The Comments which follow were intended to be presented at a USGLSA Annual Meeting of Members gathering on March 25, 2020, in Chicago. However, as with most every other event which was planned for that time period, COVID-19 had its way and the Chicago Meeting was cancelled.

Instead, the Meeting was held still on March 25, but by telephone conference call. This Report, provided to the Members prior to the call, was mercifully not read word for word by me during the call, but points were discussed in general. The full text (with a few small post-meeting edits) is respectfully presented below.

First of all, thanks to everyone for your patience as we were forced to cancel what was hopefully going to be a productive and informative Annual Meeting gathering in Chicago. No thanks to COVID-19, but instead, we now can use the time as a warm up for our Membership Monthly Conference Calls during the Navigation Season which may turn out to be a most challenging time.

The 2019 Navigation Season was highlighted by some significant Association and industry achievements and some serious challenges, particularly at the end of the campaign due to water levels at unprecedented high readings and uncertainties about the timetable for conduct of operations in the Seaway System. Despite the challenges, it was a strong year for the Industry and for our Association, ironically due in part to some higher water levels, but also many robust regional commercial sectors. In 2019, USGLSA agents reported a total of 452 Ship Calls which barely exceeded 2018 (actually by one !), but long term, still better than any Season since 2006. An emerging focus of attention for agents has been the growth of passenger cruise service which has been building toward more activity in each of the last few years. We shall now see, however, what 2020 holds with the uncertainties created by the COVID-19 developments. Some other 2019 notable industry developments have been:

Only two months ago, the 2020 discussion section of this Report would have been quite different in outlook. However, COVID-19 has indeed made an impact which has created tremendous uncertainties as the Navigation Season on the Lakes and Seaway resumes. However, a few observations below which can only point to matters as of March 25, 2020, and while not looking good, lack any way of predicting yet what the short or long term impact may be on how much traffic will be affected and what the economic, social and political conditions will look like as the Navigation Season unfolds:

With 2019 “in the books,” I would like to take this opportunity to thank all of our USGLSA Members and especially our Executive Committee and wise counsellor Warren Marwedel; all of whom have provided their guidance, friendship and support during 2019.

As to 2020, we can only do our best for USGLSA in what may be some uncharted waters and stay loyal to each other, to our customers and to our high standards of performance and conduct. 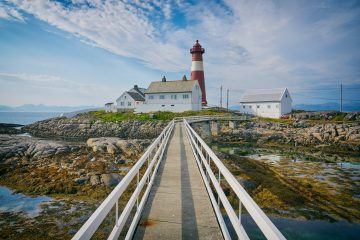 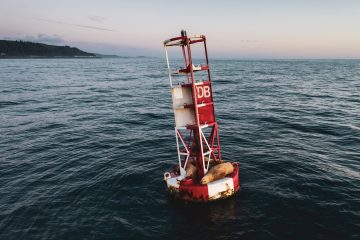